INTERNATIONAL DAY OF THE MIDWIFE

This Friday the 5th of May is International Day of the Midwife. A day to celebrate the angels that care for us and our bubs during the most important, the most wonderful, the most painful and sometimes the most traumatic time of our lives.

A recent survey conducted by Medela Australia discovered that during the first 6 weeks after giving birth, a women’s partner, mother and midwife are her biggest source of support. *In fact, a staggering 82 per cent of new mums reported feeling more confident entering into motherhood specifically because of her positive experience with a midwife.

International Day of the Midwife is celebrated to raise awareness on the importance of partnership between midwives, mothers and families, and to help celebrate this special day, we have teamed with Medela Australia to share our own special midwife experiences and express just why we have so much respect for them and the amazing work they do. 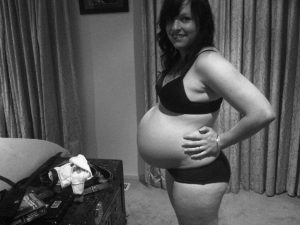 I’ll never forget the amazing women at Frankston Hospital who assisted me during my two child births, in particular my labour with Annabelle. Annabelle’s labour was not a pretty one. It was a long, tiring, traumatic, scary, ugly one which ended in an emergency c section.

For 16 hours I had four or five different midwives by my side (and hubby and mum of course), each helping me to feel more empowered, stronger and less frightened as the hours intensified. They had done this many times before with many different women and yet to me, my first time experiencing child birth, their passion and dedication seemed purely for me, like I was the only lady in labour that night. 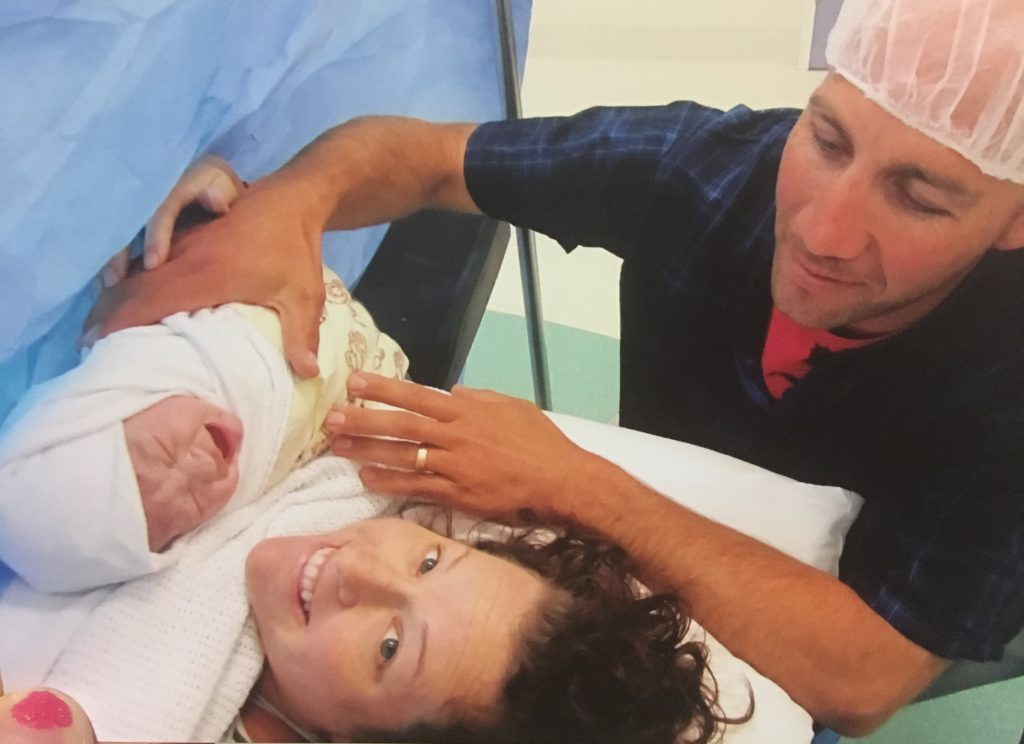 They tried their hardest to fulfill my wish for a natural birth, assisting me in the bath, out of the bath, in the shower, in the bed, on the floor, on a ball, on a toilet, back in the bath, back on the bed and finally reassuring me everything would be ok and my baby would be out soon, no matter how she came into the world.

Their hands were white and bloodless as I squeezed the blood right out of them but after more than two hours of pushing, my body trying it’s best to get her out with its involuntary jerking and uncontrollable movements, it was deemed her head was indeed stuck and so it was decided that I would be prepped for surgery. The midwives words of guidance, encouragement and reassurance kindly ringing in my ears as I was wheeled down to theatre. My birth plan was thrown out ofthe window but I gave it all I had, and they were proud of me. 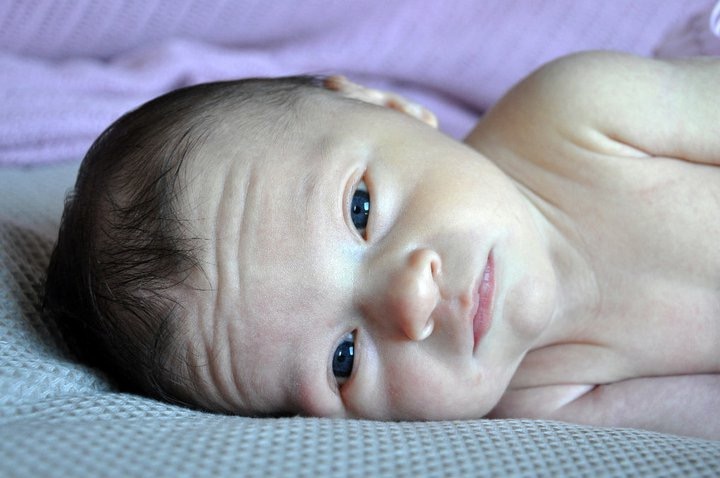 The care I received in hospital postpartum was both supportive and interesting as different midwifes popped into my room over their various shifts, offering their advice on things like breast feeding, swaddling and sleep routines.

Initially, I tried to take all of their advice on board but as I started to develop a bond with Annabelle, my motherly instincts kicked in and I was more selective as to who’s advice I really listened too, my gut instinct usually winning out.

My second birthing experience with daughter number two was very different, Penny’s VBAC was much shorter. Yes, I decided to try for a VBAC. It was risky, as most of them are, but an obstetrician telling me I had a 75% chance of being able to do it spurred me on. Her birth was quicker and less intense as I was forced to lay on the hospital bed because I had to be monitored throughout the labour. At 7cm, I opted for an epidural because why not? I hadn’t had one with Annabelle and I deserved it!

Unfortunately when my body relaxed, the labour intensified quickly, too quickly and I was soon 10cm, the chord wrapping around Penny’s neck tigh, dropping her heart rate, with each contraction. Again the lovely midwives were there with their strength and kind faces to help me through as things went from relatively relaxed to panicked. I was wheeled into theatre, another c-section looming but luckily with one final push and some forceps, I managed to deliver her vaginally. 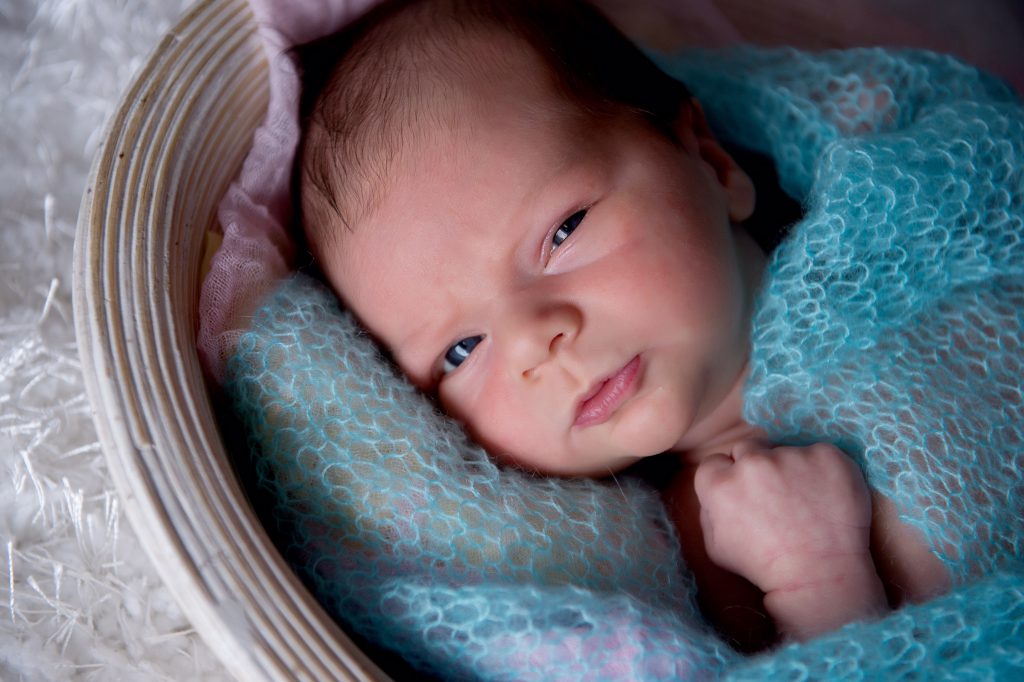 This pregnancy, baby number three, I’m lucky enough to have a student midwife by my side. Carlin is a mum of three gorgeous kids and is studying midwifery at the Australian Catholic University.

As part of her studies she is participating in a program called Continuity of Care Experience (CCE). Carlin will offer me support throughout my pregnancy, labour, birth and post natal period. She will come to my doctors appointments, antenatal appointments, ultrasounds and any classes I might attend. She will be by my side just like the midwives were at Frankston Hospital for both Annabelle and Penny.

I look forward to this experience knowing that what ever my birth/labour may bring, I will have the loving support of midwifes around me and for that I am eternally grateful. 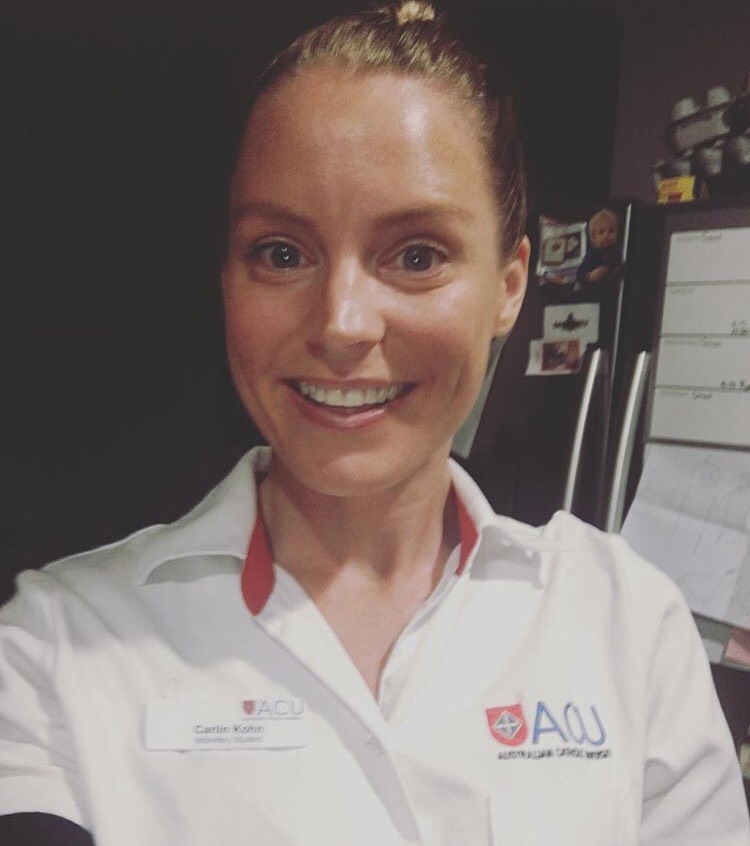 Carlin is currently looking for other Frankston and Mornington Peninsula expecting mama’s to help her with her studies. To be involved in this program the mother needs to be no more than 33 weeks pregnant and open to a continued professional relationship throughout the pregnancy. If you would love to have Carlin by your side too email her on S00170477@myacu.edu.au.

*Medela Australia embarked on a survey with 7,800 Australian Mums to explore just how much Midwives influence new mums’ confidence and introduction to motherhood.